I was raised in an extremely poor stepfamily and grew up as a child with low self-esteem. I believed that success was the only way to end the misery, so I lived diligently and worked hard trying to achieve prosperity. Nonetheless, working hard without knowing God led to greater distress. To hide from all the suffering, I walked in step with the wicked and turned to various sins, including premarital pregnancy and abortion, homosexuality, and drugs. Yet, as I later came to know God and was led to a community that meditated on the Word of God, I started to acknowledge the true meaning of a blessed life (v. 1). God gave me the faith to repent of all my sins and addictions before Him, and as I came to find delight in the law of the Lord, I was allowed to serve Him as a small group leader at our church (v. 2). God also added material wealth for me, and I am currently working as the managing director at the company I cofounded. But last year, an unexpected incident revealed my immaturity in faith. (Jaeseok Park) - 《QTin》 ‘1/1 Testimony’

My second child showed symptoms of autism since he was eighteen months old. He kept banging his head on the ground, injuring his forehead, making weird sounds, and crying when I stopped him from doing it. As he grew stronger, he hurt his face and pinched and bit me. I could not understand what was happening, and I just did not wish to wake up the following day. On top of that, I became pregnant with the third child, and it was appalling. I told my husband to come with me to the doctor regarding the child, but he just told me to decide what to do on my own. Being greatly disappointed in him, I hid behind my husband’s back and justified my actions of getting an abortion like Eve, who fell for the temptation of the serpent, which said, “You will not certainly die,” (v. 4) (Eunjoo Lee) - 《QTin》 ‘1/10 Testimony’

My husband and I became a weekend couple as soon as we got married since my husband worked at a construction site. But I divorced him as I found out he was having an affair with another woman. Although I tried hard to raise my children and succeed in the world, it was not easy. My children felt lost and anxious because of their absent father and obsessive mother. Moreover, I suffered from hyperthyroidism as my body and spirit were exhausted. In a situation where my life seemed to end because of my arrogance (v. 13), I visited a church for the first time in my life through my friend’s introduction. (Kuemdan Ha) 《QTin》 ‘1/16 Testimony’ 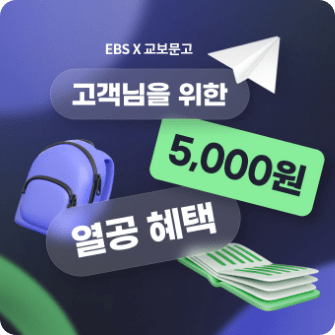